Advisers can all too easily embarrass their clients - Dennis Hall 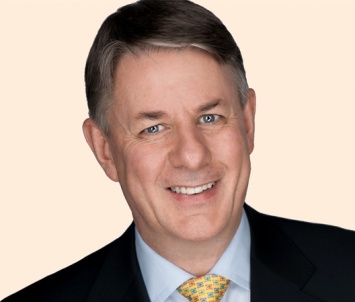 The following was published by MoneyMarketing on the 21st May 2018.

I recently experienced an uncomfortable encounter, which led me to take a more difficult path than some of the easier options available.

It followed several months of kicking the tyres on various back-office and customer relationship management systems.

Most meetings with software providers left me feeling uninspired. You know how it goes: there is the “tell me a bit about your business” question before a whistlestop tour of the software. It always looks and sounds lovely but, just to be sure, you are allowed to play with it for a few days (though, frankly, you do not know what you are doing, so you never really road-test it).

Life became uncomfortable after asking Time4Advice director Roland Rawicz-Szczerbo to talk to me and my back-office team about his proposition.

We had already had an informal chat, during which he had said we were likely too small a firm and would not have the resources or commitment to properly implement the system. I had persuaded him otherwise, which was why he was in our office presenting to my team, all sat waiting to be convinced.

There was no demo. Instead, he asked searching questions showing that he understood firms like ours –and then gradually unpicked our business, its processes, the few things we had systematised and the many things we had not.

The questions meant our shortcomings were brought into focus. Crucially, the conversation was peppered with reassuring comments like “that’s not unusual” or “we see that all the time”, so although uncomfortable we were not made to feel embarrassed.

Explanations of how the software would alleviate our problems made us feel positive, despite our discomfort. At the end of that meeting, the team were sold – and we have still not even seen a demo.

I am dwelling on this because I am always conscious when we ask clients to bare their soul about money decisions that it is all too easy to unwittingly embarrass them about past financial mistakes.

If we do not handle this sensitively they will tell us what they think we want to hear rather than the truth. And that does not help anyone.

But, taking Twitter as a barometer of attitudes, I worry some advisers have become too dogmatic about what they believe. The way they express themselves online does not leave room for alternative points of view and does not create a safe space for the truth about previous mistakes.

I have said it before, but I will say it again: advisers live and breathe the world of money and we easily forget we have had years (often decades) to reach our current understanding.

We need to be less dogmatic and allow other people to reach similar conclusions without ramming it down their throats.

I sense it has got a bit “shouty” and it is not necessarily making it easy for people to engage with us.

The consummate salesman, Rawicz-Szczerbo gave a masterclass of asking meaningful questions and handling the responses in a way that allowed us to talk openly without embarrassment. It is a skill all advisers should possess.

Thankfully, we are seeing progress in this area of soft skills training from some forward-thinking advisers.

Go back to the Blog
Leave a comment
Newest on top Oldest on top
Load more comments
Thank you for the comment! Your comment must be approved first 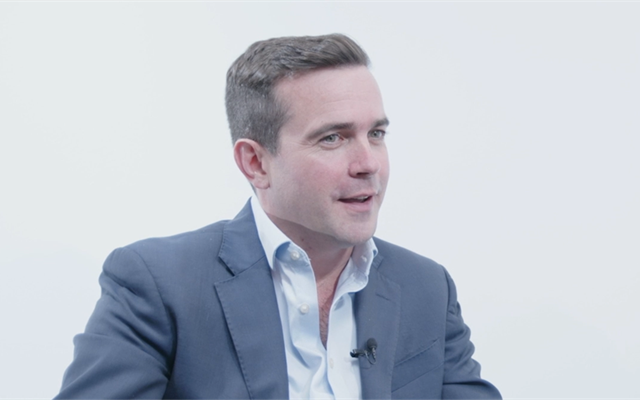 Read article Almost a year on from our first interview with Neil Moles, CEO of Progeny, we catch up with Neil again to hear about the… 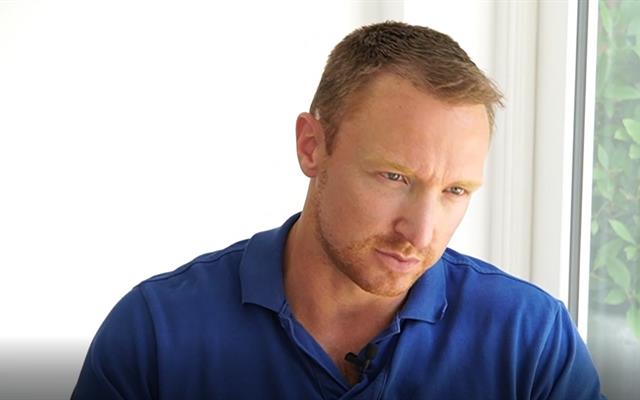 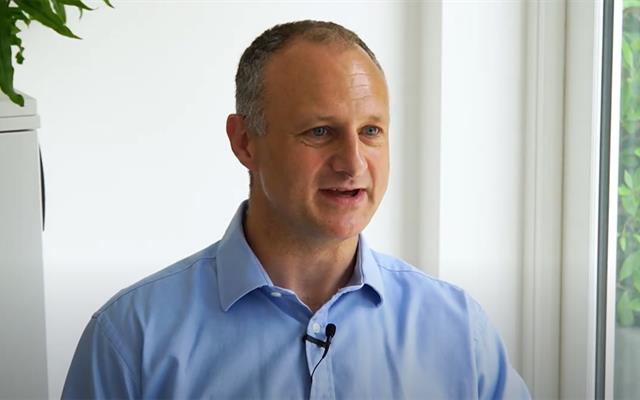 Join the leading advice firms using CURO and find out how we can transform your business. Request your demo today.
Request demo today

If you would like to know more about CURO or how we can help your business, then please do get in touch. Either call us on 0800 032 3774 or complete the form below and we’ll contact you.